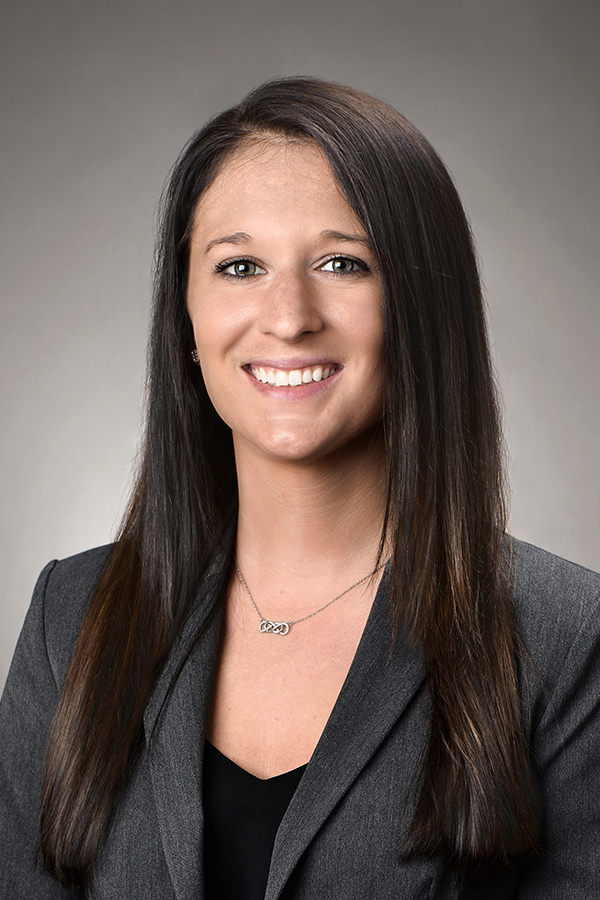 Abigail Dean is a 2013 graduate of LeMoyne College, where she obtained her Bachelor of Arts degree in political science, with minors in communications and history. While at LeMoyne, she was also a member of the Dean's List and the Pre-Law Society. Abigail graduated from Albany Law School in 2016, where she was also on the Dean's List and participated in the Honorable Dominick Gabrielli Appellate Advocacy Moot Court Competition. Abigail published an article in the Albany Government Law Review Online in 2017 relating to physicians and patients.

Abigail was admitted to the New York State Bar in 2017 and the United States District Court for the Northern District also in 2017.

Prior to joining Maguire Cardona, Abigail was an associate attorney at another well-respected Albany law firm in the litigation department. She has extensive experience with all phases of complex litigation, including drafting pleadings, attending depositions, and preparing for trial. Before she became a litigation associate, Abigail was also an assistant counsel for the majority counsel for the New York State Senate and a legislative fellow.

Abigail is a native of Norwich, New York and now resides in Troy, New York.