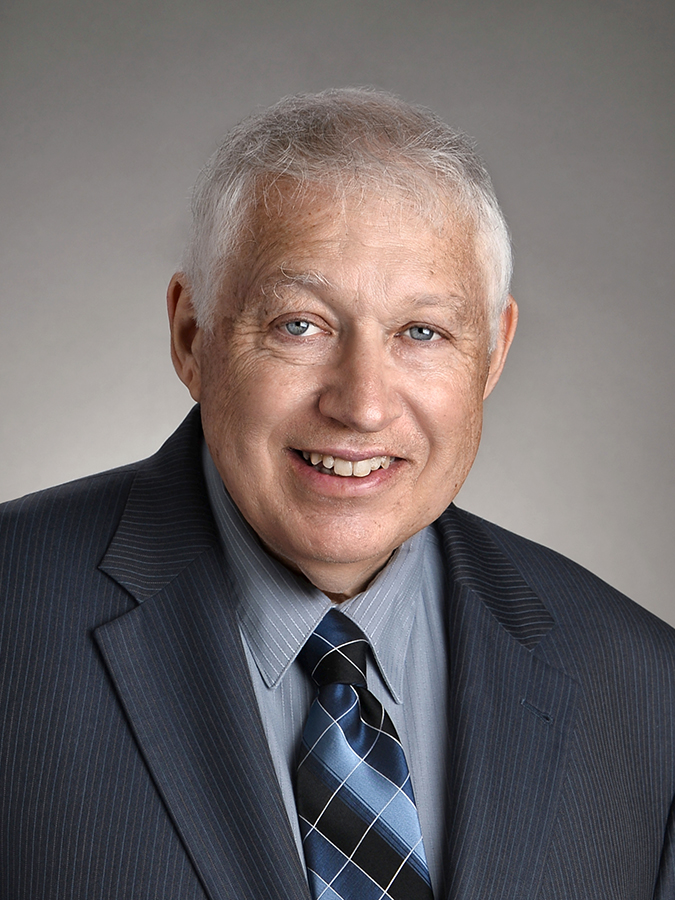 Donald P. Ford, Jr. is a lifelong resident of Albany County. He graduated in 1969 from Vincentian Institute. In 1973, he received a BA in history summa cum laude from Boston College. He earned a Doctor of Jurisprudence from Albany Law School in 1976. At Albany Law School, he engaged in appellate competition. In 1977, he began his legal career with the firm of Hesson, Ford, Sherwood & Whalen, an insurance defense firm founded in the early 1900s, where he became a partner in 1983. For 43 years, he was employed at this firm and its successors in name. In 2019, he retired from the firm of Thuillez, Ford, Gold, Butler & Monroe and joined Maguire Cardona.

Mr. Ford has devoted his 43 years of practice to insurance defense. He has represented hospitals and physicians in complex medical malpractice litigation. He has also handled automobile litigation, oil spill cases and insurance coverage issues. Mr. Ford has tried cases to verdict in both state and federal court. He has argued numerous appeals including several successful appeals before the New York State Court of Appeals.

Mr. Ford has received the rating of AV Preeminent from Martindale-Hubbell. This prestigious rating was awarded by Martindale-Hubbell only after intense surveying of lawyers and judges who have worked professionally with Mr. Ford. As an AV Preeminent attorney, Mr. Ford is recognized as adhering to the highest legal standards both in law and in ethics. He has been recognized with an A+ rating in the field of insurance coverage by Super Lawyers Magazine.

Mr. Ford is admitted to practice law in all New York State Courts and the federal courts for the Northern, Southern and Western Districts of New York. He is also admitted to the federal Court of Appeals for the Second Circuit. He has an application pending for admission to the bar of the United States Supreme Court.

Mr. Ford has extensively lectured in the field of insurance. He currently works pro bono on a part time basis at the Albany Court Family Court.

Mr. Ford and his wife reside in Delmar. They have six children and three grandchildren.