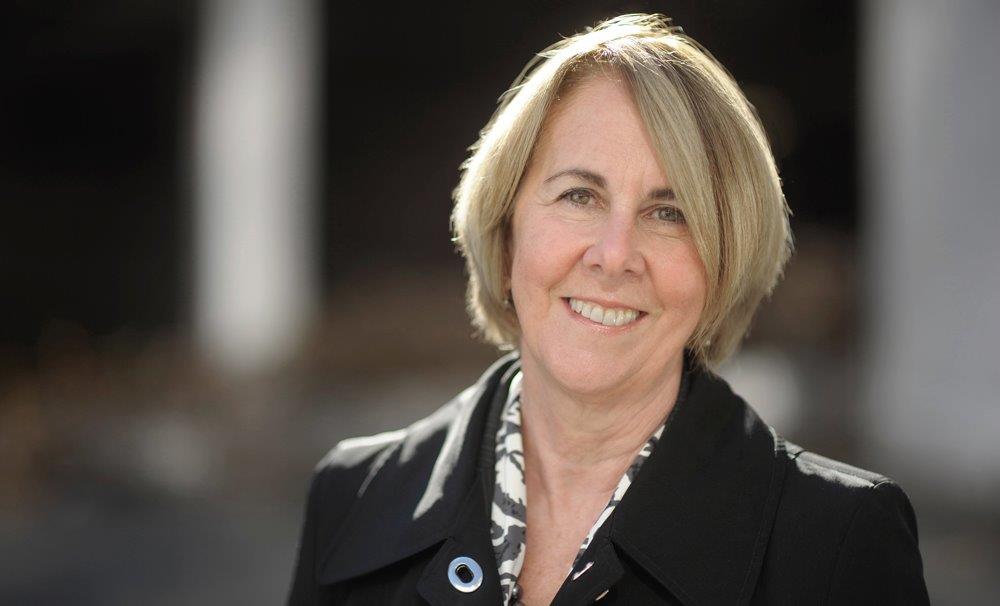 With over 30 years of litigation experience, Margaret joined Maguire Cardona in 2017.

She is a graduate of the College of the Holy Cross and Albany Law School.

Throughout her career, Margaret has tried numerous cases and argued many appeals in the State and Federal Courts of New York as well as the New York State Division of Human Rights.

Margaret is also a former president of the Board of Directors for St. Catherine’s Center for Children.

She is rated AV Preeminent by Martindale Hubbell.