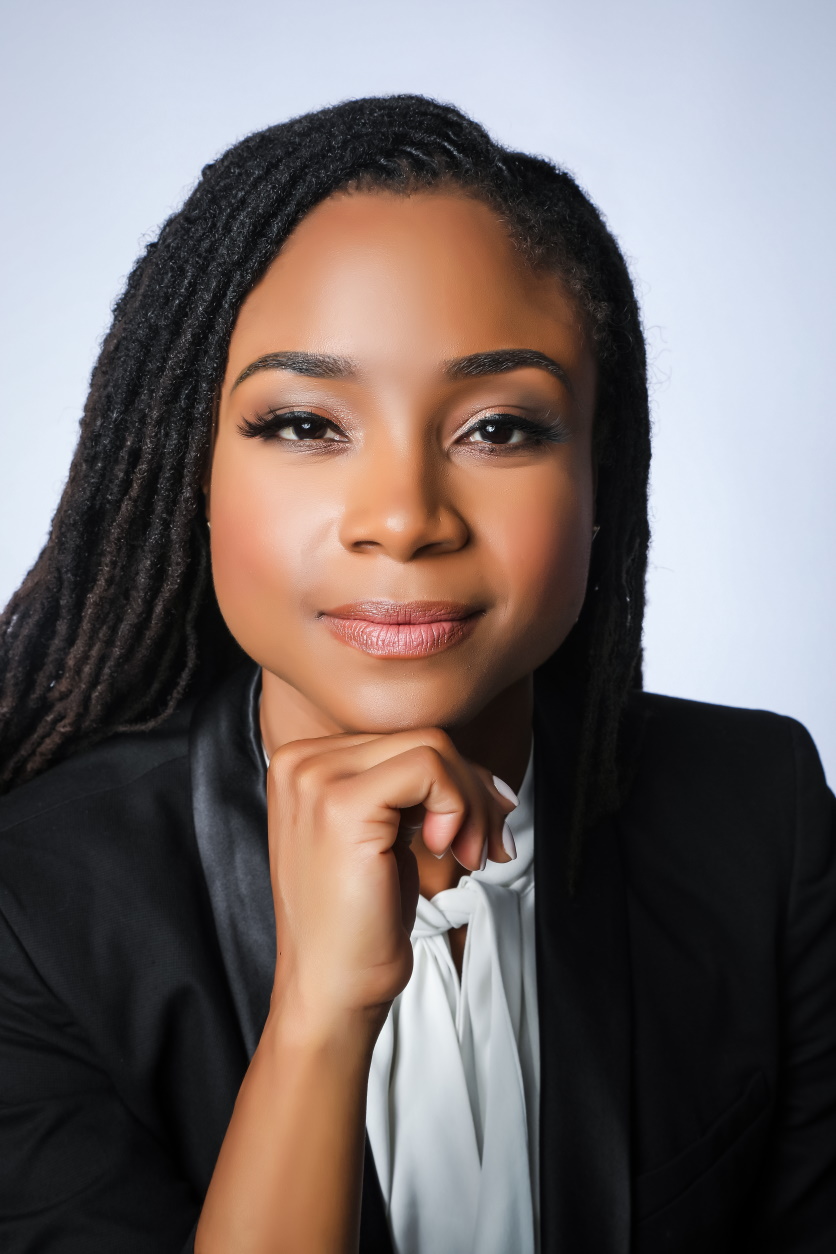 Soraya Watkins is a 2011 graduate of Spelman College, where she earned her Bachelor’s degree in Comparative Women’s Studies and a Spanish minor. After which, she completed a dual degree program at North Carolina Central University, earning both her Juris Doctor and Master of Business Administration in 2017. While there, she completed several international and local internships. She interned in France and Spain, focusing on legal theory development and trial strategy; whereas, her local internships concerned appellate argumentation as well as advising clients concerning business lifecycles.

In addition to legal experience, Soraya has experience in other languages; she is fluent in French and Spanish. Along with interning in Saint-Nazaire, France and Barcelona, Soraya studied in West Africa, Senegal and Palma de Mallorca, Spain. She, furthermore, served as an assistant English instructor in Montpellier, France, and she completed the Middlebury Language Schools French program.

Before joining the Maguire Cardona team, Soraya worked as an E-Discovery attorney for several organizations. In those roles, she assessed evidence for trial, assisted in company due diligence, and analyzed documents for antitrust determinations. She gained experience in several sectors of civil law, including fraud, misrepresentation, contract breaches, and employment law.

Soraya is a member of the New York State Bar as well as the Schenectady County Bar Association. She is also an active member in her church.